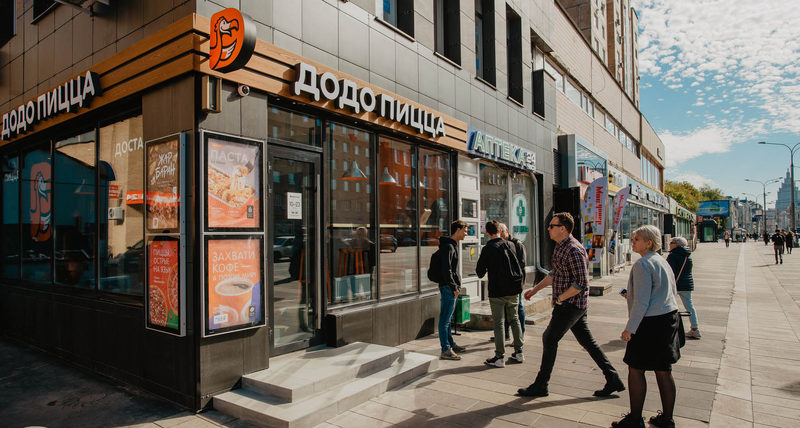 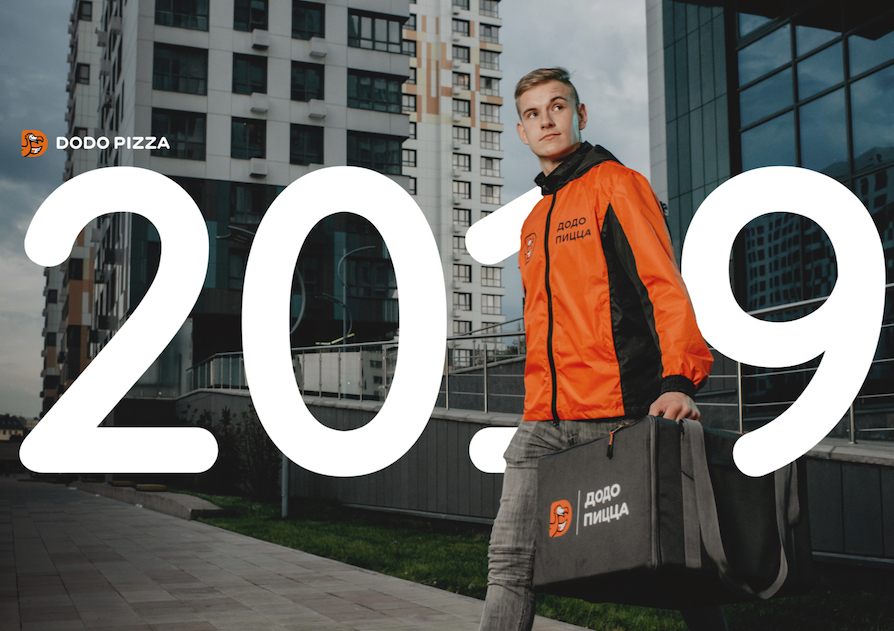 The company was founded in 2011 in Syktyvkar, Russia by Fyodor Ovchinnikov who started his business with less than $50,000 in savings.

Inspired by the traditional pizza delivery business model, he aimed to re-invent it with IT. It took Fyodor a year to open a second location. Shortly after, the first franchise pizza shop appeared.

In 2014, Dodo Pizza opened its first franchise unit outside Russia in Brasov, Romania and launched the world's first commercial pizza delivery by drone.

In 2016, the company became the largest pizza chain in Russia.

In 2017, Dodo's mobile app debuted on the App Store and Google Play. A year later, the app was generating 59% of all orders.

In 2018, the company launched its first nation-wide campaign in Russia and became the very first pizza brand on national TV.

Dodo IS covers almost every part of the pizza business—from powering the mobile app, website, and contact center to providing tools for kitchen workflow management and sales analytics.

It has three competitive advantages over numerous third-party solutions widely used by other QSR chains:

Suggested post: Dodo IS: one IT system to rule them all 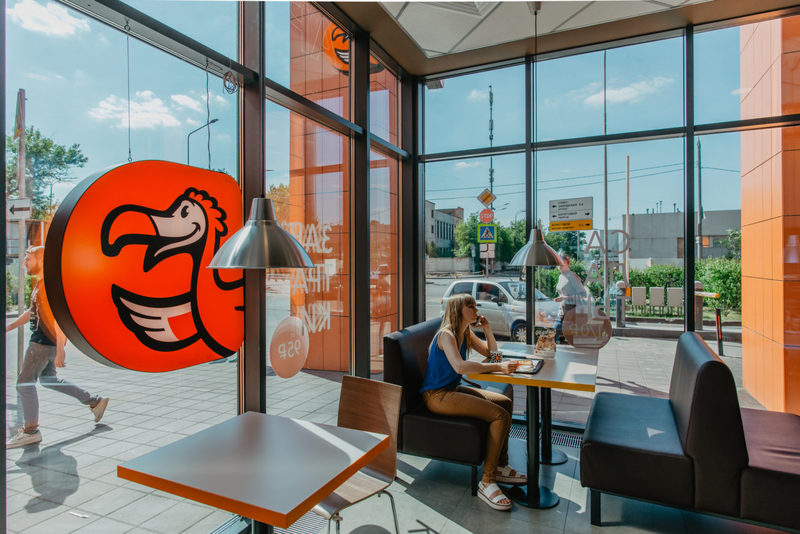 Transparency at the heart of the company
Dodo Pizza is different from any other franchise in how it treats its customers and partners. Total transparency is the brand's foundation.
Most of the pizzerias in the chain boast an open kitchen, and every kitchen in the chain is equipped with a webcam. Customers can ask for a tour of any Dodo pizza shop and see what's inside for themselves.
The company broadcasts its weekly meetings on YouTube. Dodo's corporate chain publishes its P&Ls, as well as its franchise division. All the data are accumulated in Dodo Pizza's monthly report.
Dodo's CEO, Fyodor Ovchinnikov, constantly covers the latest developments at the company on social media.
Suggested post: Radical transparency: the essence of Dodo Pizza 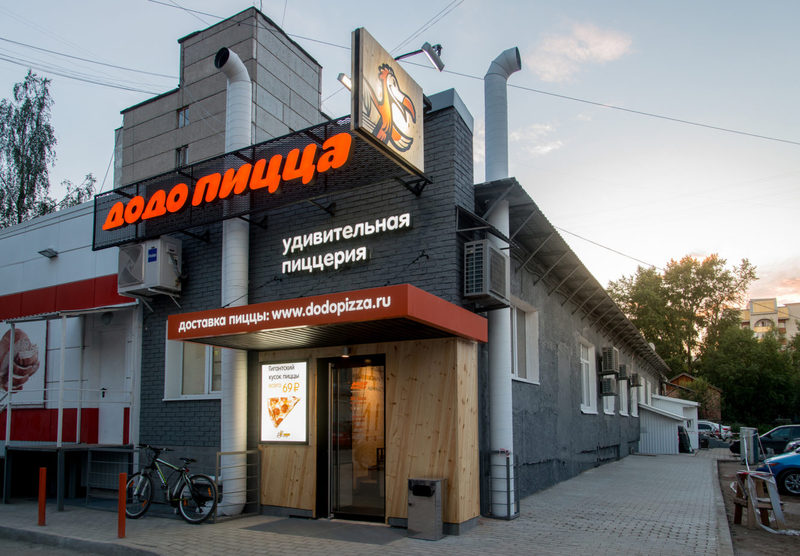 The company builds relationships with its franchisees on the principle of openness and meritocracy and seeks the win-win approach to every problem.

While other franchise chains keep their units' sales secret, Dodo Pizza encourages benchmarking and makes the monthly sales of all of its pizzerias public.

There are zero hidden fees for partners. The company doesn't make a profit from selling ingredients and equipment to its franchisees.

Every important decision the company management makes is transparent to the community and can be openly challenged by partners. 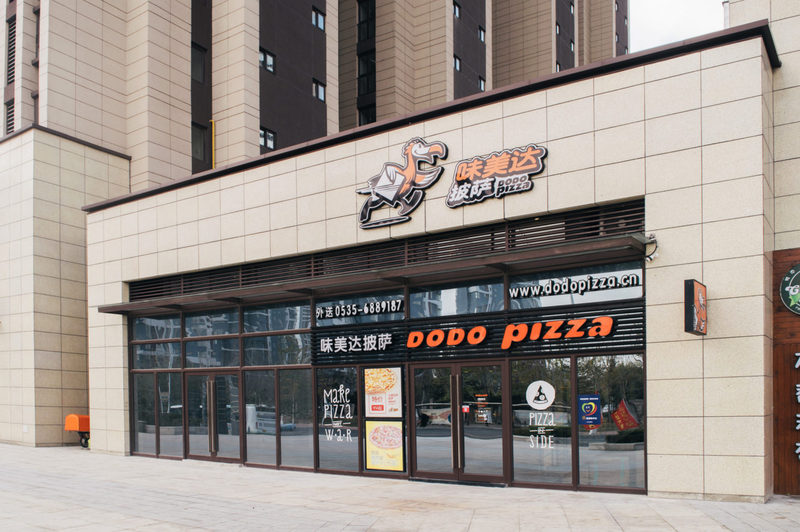 Dodo Pizza has been funding its growth with private capital—there aren't any corporations or VC funds among its investors.

Transparency builds trust, which in turn allows the company to raise money from private investors, as well as assist its best-performing franchising partners in raising funds.

In 2014-2015, the company raised around $2 million from more than 130 private investors. It was the largest crowdfunding campaign in Russia's history.

In 2018, the management company reached the break-even point and began generating a profit, while still re-investing most of it in its growth. 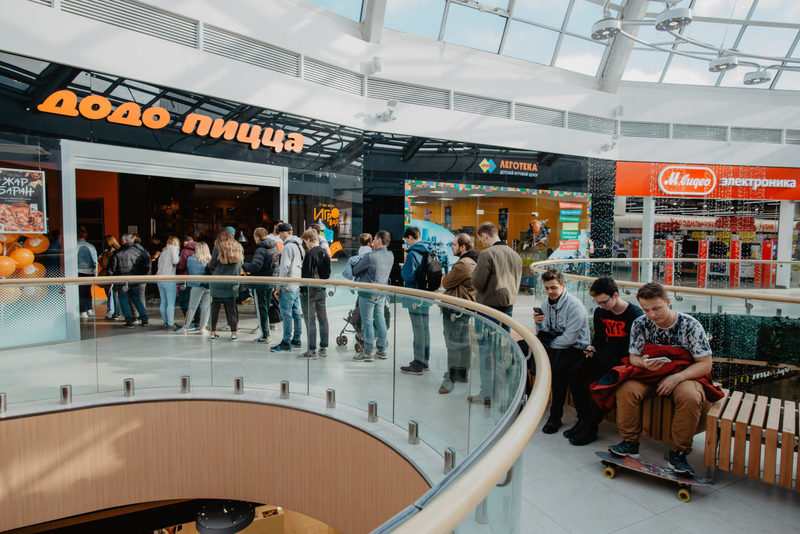 Dodo Pizza employs the best management practices whether they are traditional or unconventional.

Managers and partners are constantly encouraged to go to gemba and seek for honest feedback on their work. The workflow in Dodo's kitchens is based on the 5s system. In many areas, the company follows the principles of agile and lean development and constant improvement, also known as kaizen.

Long-term thinking is one of the key parts of Dodo's approach. The company aims to build a global brand that can provide the best and most consistent pizza experience all over the world. 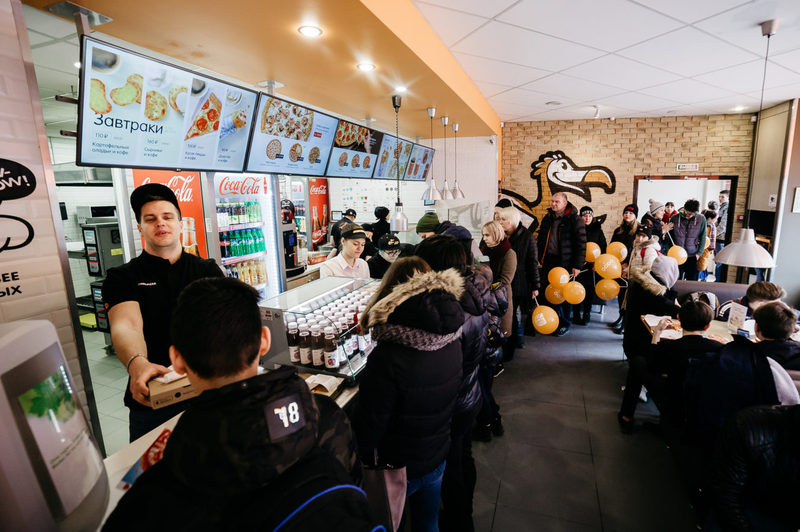 Stay as informed as our CFO
Sales and store count, year-over-year growth, P&L, and other key data of one of the world's fastest-growing and most transparent pizza chains
Please review our privacy policy before subscribing 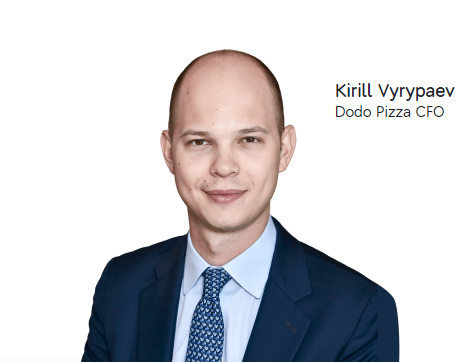